Orthotic footwear has been worn since the dawn of time and has been used to ease foot fatigue and strain since time immemorial. While most people tend to think orthotics are a new invention, the truth is that they have existed in many forms and inventions for many centuries.

The first invented orthotic footwear can be dated over 2000 years ago. Wool layers were placed inside the sandals to relieve the feet from straining and fatigues to achieve the footwear. The layers of wool were inserted to increase comfort and provide extra cushioning to the person wearing the shoe, especially over long distances.

The more shoes became accessible, the more people asked for extra comfort. The ancient innkeepers noticed that long-distance travellers complained of foot pain and decided to make the first insoles from matted animal hair from the local barn.

With time, the local shoemakers decided to make the shoes more comfortable by adding more leather inside them for more comfort while walking. This led to the invention of the early arch supports that were achieved from laminating leather strip layers together, molding them to the shoe lasts, and finally shaping the arch supports using hand.

The first-ever true foot orthotics is credited to Boston Orthopedist Royal Whitman and was debuted in 1905. The foot orthotics were popular footwear among the surgeons due to Whitman’s good reputation in the medical field. Later in 1910, another invention in the orthotics footwear world was achieved. Dr. William Scholl introduced lighter metal support known as Foot-Easer, which was lighter and more convenient for its users.

In the preceding years, the demand for more advanced versions kept rising, which prompted more inventors to develop new versions. The 1920s and ’30s came up with correct versions which promised to add more comfort and prevent foot issues. These shoe versions made a big impact on the shoe industry and made it a lucrative one.

The increase in demand for correct versions of footwear led to almost 1000 different brands on the market, with the advertising campaigns for these shoe types being outrageously high. Later in 1940, the Federal Trade Commission issued a warrant that would end any more inventions and orders. This warrant led to the fading away of the correct footwear business.

The prosthetic shoes aim to protect, fix, and relieve foot-related issues and aid in mobility. The first and second world wars left a lot of soldiers injured and many of them in need of neuromuscular and skeletal treatments; this encouraged the US government to sponsor and support research projects to change the practices in orthotics leading to corrective shoes being a big aspect of the shoe industry.

In 1960, there was a steady introduction of new thermoplastics generations added to the marketplace. When hot, the thermoplastics were designed to mold and take the shape of your foot. After that, the National Academy Sciences National Research Council promoted scientific research that looked into biomechanics, human locomotion, and other devices’ creation. As a result, orthotics became more and more popular due to their light and convenient nature.

The 1970s recorded a massive increase in footwear as jogging activities became more popular, which increased athletes’ use of athletic footwear. With athletes reporting more foot and limb-related injuries, the orthotic industry responded accordingly by selling their designs to aid in these mild injuries and bring relief to the foot.

The athletic shoes had orthotic features such as contoured sole inserts, underfoot cushioning, and flared heels which promoted comfort among the athletes and reduced athlete-related injuries. The medical practitioners went forward to promote projects such as sports medicine and orthotics advanced to being a standard part of footwear treatment and regimen.

With the coming of technology, health aspects cannot help but appreciate the growth in treating foot-related ailments through the introduction of rehabilitation medicines and material science.

The Study of Orthotics

Orthotics study began with the early art of splint and making of braces. The present-day orthopedic surgeons evolved from brace makers and bonesetters and were perfect in their skills. The modern-day prescription orthotics result from early prosthetics required by soldiers who came from battle with foot injuries.

During that time, the orthotics used were wooden and provided the feet with firm support. The inventions later escalated with new advanced inventions crowding the market and attracting more attention.

Advantages of Wearing on Orthotic Shoes

Investing in orthotic footwear helps prevent a series of foot-related injuries and provides comfort when in motion. The advantages of using orthotic shoes include:

Today, orthotic footwear is shifting from profession-dominated footwear to centralized fashion, which has caused the need for more scientifically oriented and analytical professionals. In ancient times, practitioners received no education with their skills being self-taught or through learning as apprentices. These skills were mastered through observation and long working hours with experienced craftsmen without receiving professional education.

New technological advancements have provided accurate, in-depth, and detailed knowledge of sciences involving t human body. The knowledge has made human health more sensitive and acknowledged orthotics as an equal to other areas in the health industry.

Foot orthotics are not limited to one special group of people. Everyone can benefit from this kind of footwear as everyone can experience foot pain, knee pain, hip and back pain, and other injuries requiring the urgent need of orthotics.

The theory that orthotics are only meant for injured people is incorrect, as anybody needs them to prevent pain.

How do orthotics help?

Orthotics support your feet during motion moments such s walking, running, and skiing. The orthotics provide support through aligning the body and feet and giving stability and comfort as you step. When your feet are correctly aligned, there is even weight distribution in the body and increased comfort.

The orthotics are designed to support the foot, and the shoe supports the orthotics. This indicates that orthotics cannot be used independently and require the presence of shoes to serve their purpose as required.

The history of orthotics qualifies it as one of the most useful and thoughtful inventions ever made. When running or indulging in other vigorous activities that involve motion, the body can be easily subjected to dangerous forces capable of causing harm. Hence, orthotics was invented to help absorb these dangerous forces and free the body from harm. The inventory also managed people to work over longer periods due to the newfound comfort. 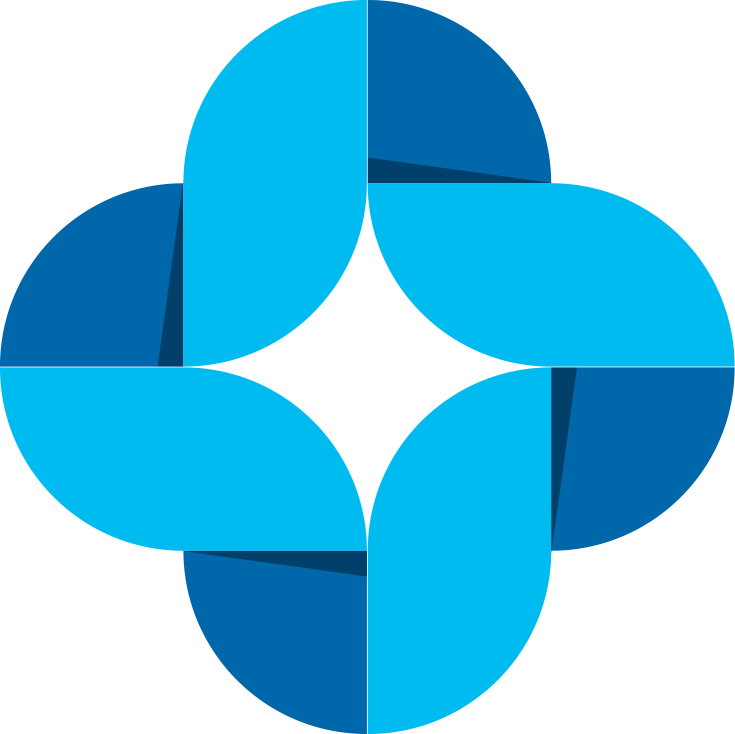